Pforzheim, Germany, August 2017 – The moment they hear the words "pilot watches“, the hearts of all watch-lovers are sure to start beating faster. After all, the heroes of the skies played an important role in inspiring the  creation of these wristwatches. When flying their aircraft, it was much easier for pilots to read the time on their wrist than on a pocket watch. 55-millimetre deck watches  therefore became part of the standard equipment used by pilots and navigators in the 1940s. At the time, Laco was one of just five licensed manufacturers of these special models. Nowadays, pilot watches are yet again a highly modern trend thanks to their timeless faces and functional design.

The twilight hour, known as the "blaue Stunde“ in German, is the hour after sunset during which the sky is a darker blue than during the day. This stunning phenomenon has been a source of inspiration for many poets and thinkers, for example the poet Gottfried Benn, who considered it to be a moment that promised eternity. In one of her famous ‚chansons‘, the French singer Françoise Hardy called it her favourite time of day because she expected to meet her true love at dusk. The twilight hour is the moment at which the ordinary makes way for the mysterious, nature seems to fall silent and our senses are at their most aware.

Nobody sees the stunning blue skies more often in life than a pilot, who soars above the grey clouds every day. Aircraft captains are treated to an even more intensive experience of the twilight hour when they look out of their cockpit window and enjoy the view stretching towards the horizon.

It therefore comes as no surprise that Laco has chosen to celebrate this unique light phenomenon between day and night by using it as the namesake behind its new „Blaue Stunde“ collection of pilot watches. The design of the watches also reflects the twilight hour, with the blue face featuring a solarisation finish that reflects light with a vexingly beautiful effect at every angle,  just like nature itself. A double domed and anti-glare sapphire crystal helps to ensure that the face can be admired for its scratch-free appearance for many years to come. The watches are available with either a hand-wound or automatic movement from the Swiss manufacturer ETA. 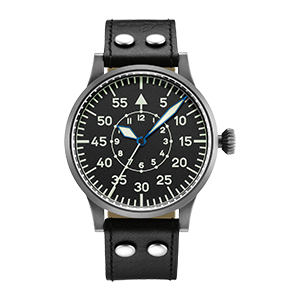 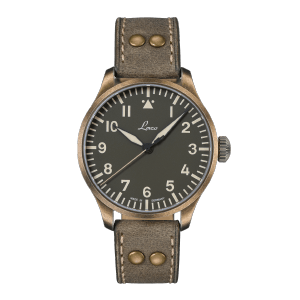 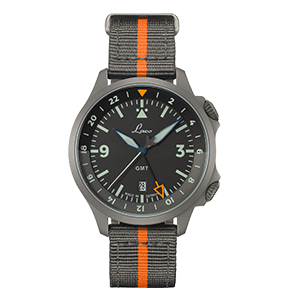 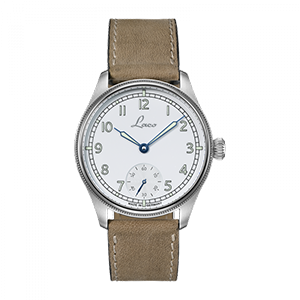 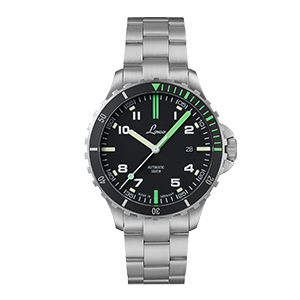 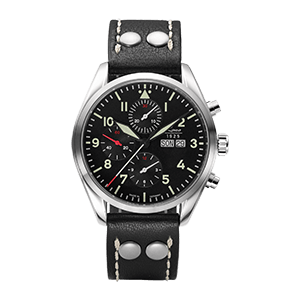 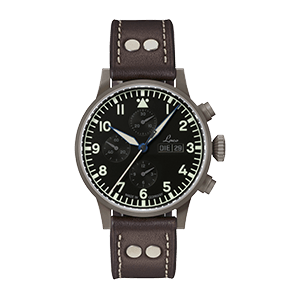 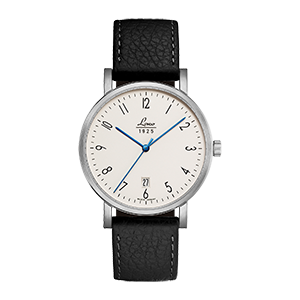 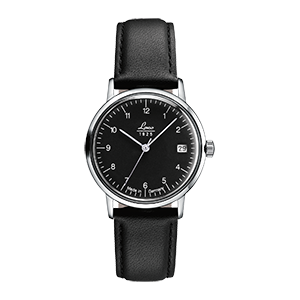 English Language, Shipping to U.S. , Canada and Hong Kong only

Cambio tienda
close
Extended right of return
All items purchased from us between 1 December and 24 December 2020 can be returned until 10 January 2021. *This does not restrict your statutory right of withdrawal in any way. Further information on the right of withdrawal can be found here.